"This firm tries cases. They’re not afraid to do it."
– Co-Counsel
"I am floored by the caliber of people they have."
– RH&A Client 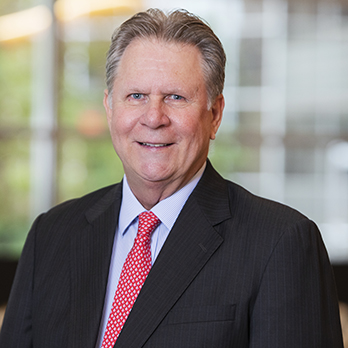 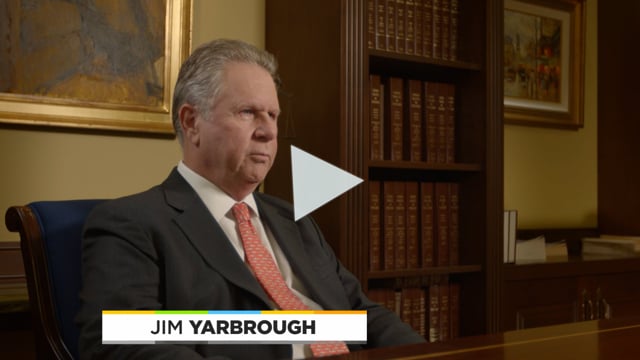 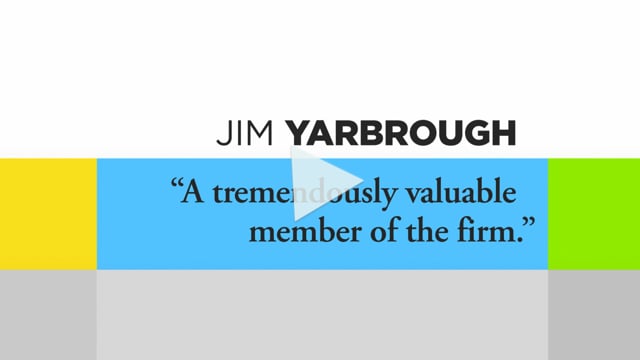 We have represented Independent Professional Management, Inc.; the Houston Independent School District; the Harris County Community College System; and the Harris County Community Supervision and Corrections Department in separate internal investigations concerning possible misconduct by employees. At times, Jim will do the entire investigations himself, and at other times, he will coordinate investigative firms to assist when additional manpower is needed. My experience has been that trained police officers are generally better interviewers than attorneys. Jim is uncommonly successful in creating a calm, non-threatening atmosphere that makes witnesses and people of all stripes comfortable in giving him information and statements. He has given us an added dimension that I believe makes us uniquely qualified to aid various institutions and companies in this era of Sarbanes-Oxley and the concern of corporate governance.  Jim also has extensive experience with computer analytics and using forensic tools that help us analyze electronic data from cellphones, computers, tablets, and digital recordings.

Jim is one of my oldest friends, born of a relationship that began when he was a Houston homicide detective while I was a state prosecutor. I tried the first DNA case in Texas in the mid-1980s, and Jim was the lead detective on the case, which involved a serial rapist of elderly women in the Heights and Airline areas of Houston. The same year I left the District Attorney’s office to begin private practice, Jim completed his 20 years with the Houston Police Department and left to join Compaq Computer Corporation in their Corporate Security Department. He later became Vice President of Swailes & Co, an investigative and security consulting firm. Jim joined me as our Director of Investigations in January 2003, and it has been a marriage made in heaven.

Jim and his wife, Cheryl have three children and seven grandchildren. Jim’s son Daryl is an EMT with the Houston Fire Department, and Daryl’s wife Becky is a registered nurse and works as a cardiovascular surgery coordinator for Houston Methodist West Hospital.  Jim’s son Ryan works as a lead technician for Lerch Bates Building Maintenance Equipment Services, and Jim’s stepdaughter, Cori is an RN working as charge nurse in Endoscopy with Memorial Hermann Cypress Hospital; her husband Robert works in sales at Praxair.