"They took the weight off my shoulders."
– RH&A Client
"I haven’t had to go against them yet. That might happen one day and I’m not looking forward to it."
– Co-Counsel 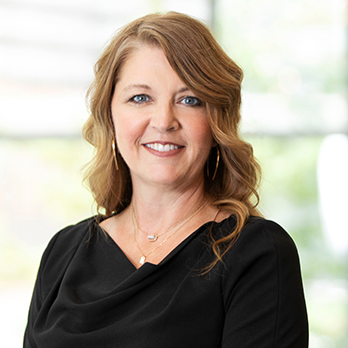 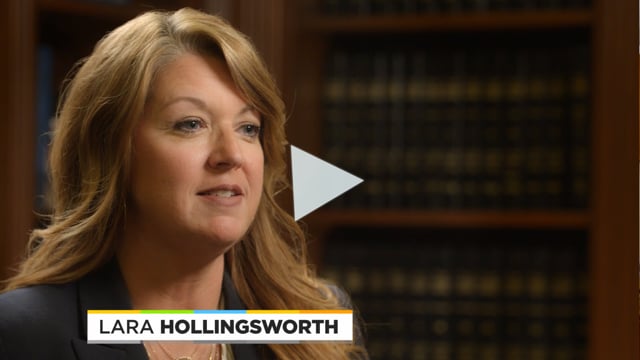 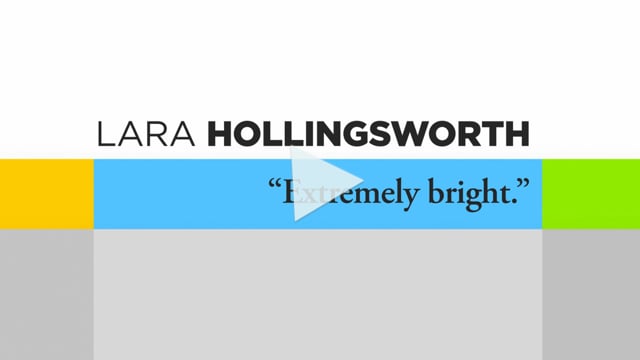 A seasoned appellate attorney, Lara Hollingsworth specializes in helping individuals and corporations strategically navigate legal issues from start to stop. From the moment a case comes through the door to trial, and if necessary, on appeal, her skill at advocacy and her mastery of the intricacies of complex legal and procedural issues have consistently produced substantial favorable results.

Lara’s legal career stretches back more than 20 years. After graduating from Baylor Law School, she was honored to serve as a law clerk to two of Texas’ finest jurists, the Honorable Samuel D. Johnson on the United States Court of Appeals for the Fifth Circuit and the Honorable James A. Baker on the Texas Supreme Court. As a young lawyer, she was further mentored by Chief District Judge Barbara Lynn of the U.S. District Court for the Northern District of Texas and by attorney Jeff Levinger, both of whom helped her realize her passion for appellate work. To this day, this remains her practice’s primary focus. In a wide variety of complex commercial and civil litigation matters, clients rely on Lara for strong strategic counsel and her ability to maximize their prospects for success.

When working with a client, Lara listens closely to the client’s concerns and issues. She understands litigation can be stressful and views it as part of her job to craft legal strategies that don’t overwhelm the lives of those she serves. Her goal is always to find practical solutions to the challenges her clients face so that they can return to normal as quickly as possible. She’s highly strategic in her approach, spending considerable time thinking through potential counterarguments and leaving no stone unturned as she devises strategy. Those who work alongside her know Lara isn’t the type to be taken by surprise.

A native Houstonian, Lara comes from a family of attorneys. Before joining the team at Rusty Hardin & Associates, she worked with her family’s law firm, Hudgins, Hudgins and Warrick. She and her husband, Derek, also an attorney, have three children. With a daughter playing soccer and two sons playing baseball, football, and basketball, Lara spends much of her time outside the office traveling — sometimes across the country — to games, both as a team mom and a fan. 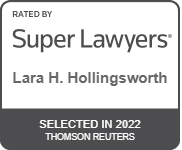