"I’ll never find a firm that will take my personal needs more to heart than Rusty and his team.”
– RH&A Client
"They were my brothers and sisters in arms."
– RH&A Client 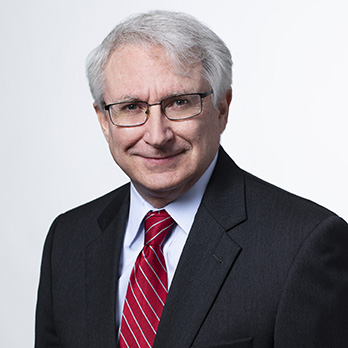 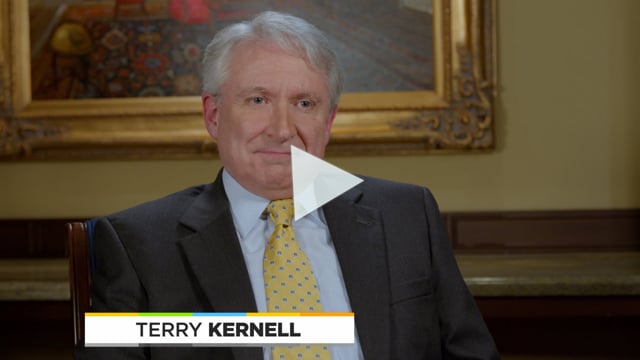 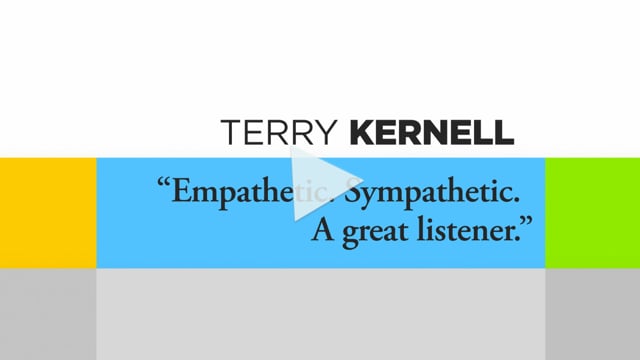 Terry D. Kernell focuses his practice on complex commercial litigation, although he often lends his experience and expertise in probate litigation and personal injury matters. With nearly 30 years of experience handling cases in federal and state courts and domestic and international arbitrations, he has served as lead counsel for both plaintiffs and defendants and for individuals and businesses, in a wide variety of cases in industries, including energy, health care, banking and finance, commercial and residential real estate and construction, and entertainment. In fact, Terry would be hard-pressed to think of an industry he hasn’t dealt with in some shape or form. His experience includes business contracts and torts, trade secrets, antitrust, and qui tam claims under the federal False Claims Act. He has been recognized on the Texas Super Lawyers listing for his work as a top business litigator in the state every year since 2008.

The diversity of his practice is a reflection of his inherent curiosity in the things that matter to his clients and his recognition that something new and helpful is discovered in every case, for every client. His goal is always the same: furthering his clients’ interests by finding solutions both creative and practical. His approach has led to a high level of success for his clients.

Success often does not come easy. In addition to his unwaveringly zealous advocacy for their positions, those who have worked with Terry have also come to expect him to always give the unvarnished truth, whatever that may be. Terry sees that as an indispensable part of his job of solving his clients’ issues as efficiently and expeditiously as possible. He believes the best decisions are made after the hardest conversations.

Terry received his law degree from Baylor Law School, graduating second in his class. From there, he practiced at Mayer Brown in Houston for 16 years. After working with Rusty Hardin for three years, he cofounded the Commercial Litigation and Employment Law boutique of Hoover Kernell in 2010. There, he continued representing and counseling businesses, business owners, and individuals in complex commercial litigation matters. He returned to Rusty Hardin & Associates in 2017, where he now serves as managing partner. 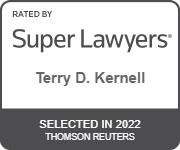 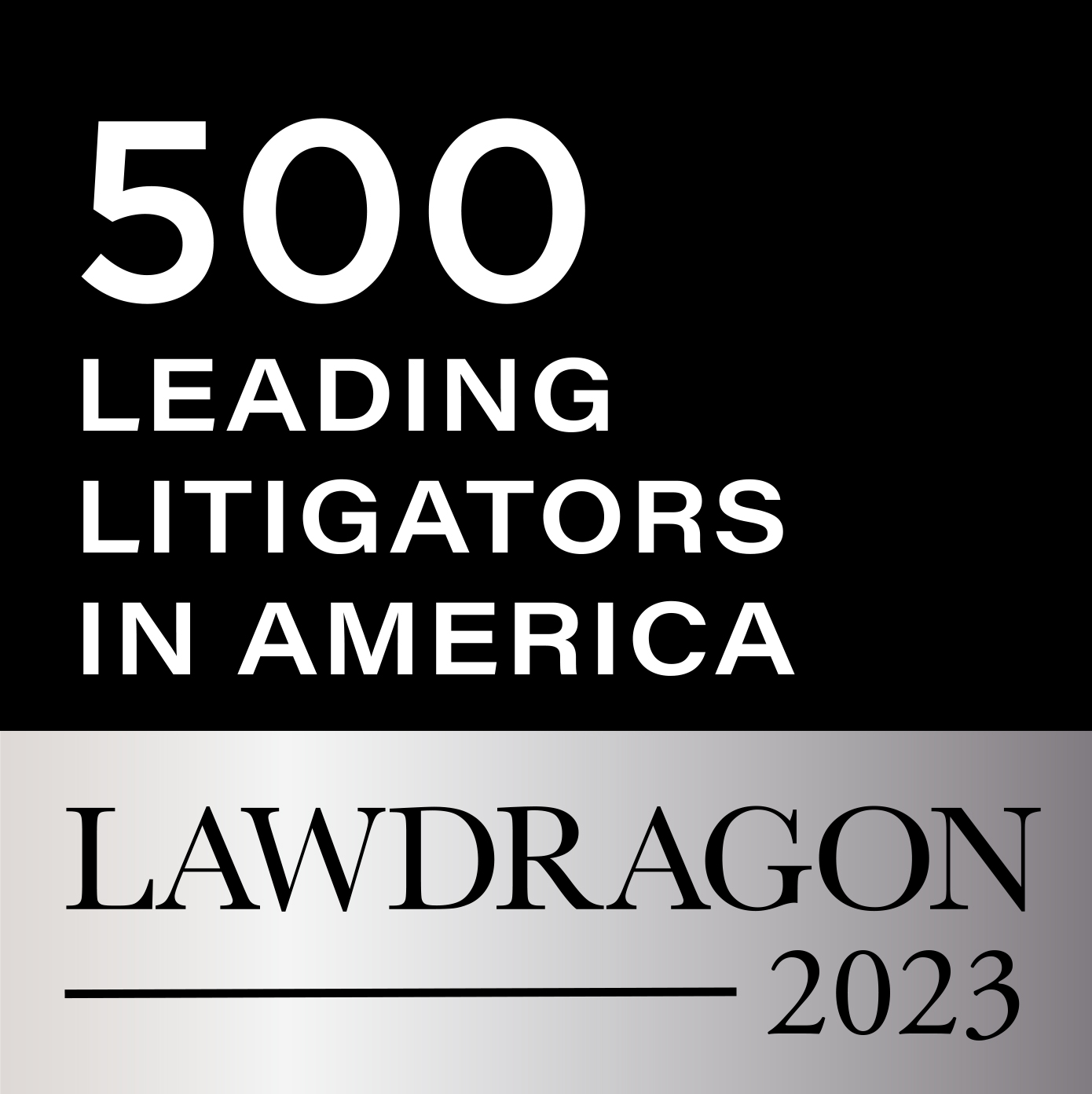