We believe our ability to successfully cope with the personal needs and public scrutiny of high-profile individuals involved in civil or criminal litigation is an asset that is unmatched by other firms. This is one of those niche areas that has developed over time, and these types of cases are probably what we’ve become best known for handling as a firm — although the bulk of our practice is corporate, commercial litigation. As with our corporate clients, we’re hired to make the problems go away, and that record of success is darn good. We’re actually quite proud of the fact that many of these individuals put their trust in our team when they could likely choose from many other accomplished lawyers for their needs.

These cases can be particularly sensitive as they often involve potentially negative publicity, and we’ve found that our judgment and experience in engaging news media can help assure that any coverage is as balanced and objective as possible.

You’re likely familiar with many of the names and circumstances among these clients and cases. 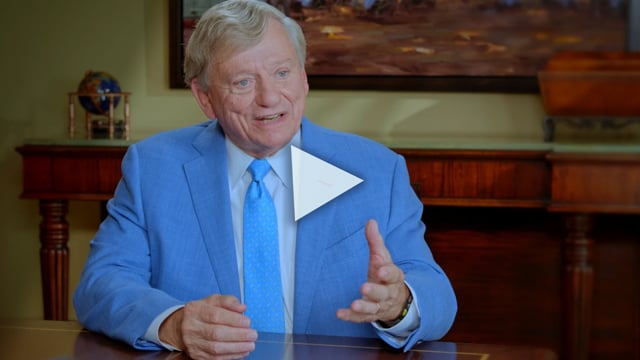 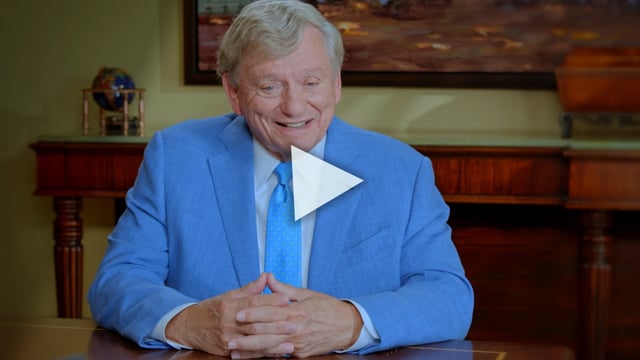 A Memorable Moment at Trial