While we’re perhaps best known for our defense work in several high-profile criminal matters, commercial litigation is our bread-and-butter. We’re courtroom lawyers who try cases, and we have a strong faith in juries and our ability to anticipate their collective questions, needs, and concerns.

We think our record speaks for itself, and we’re fortunate to be able to take on a wide variety of challenges that are truly important in the lives of companies and individuals, both as plaintiffs and defendants. Our experience covers a range of industries and professional services, such as real estate, energy, health care, manufacturing, accounting, and financial services. We’re particularly sensitive to the scrutiny and regulations faced by publicly-traded companies in litigation, as well as the personalities and politics that often affect the operations of privately-held businesses.

In preparing and trying these cases, we focus on the individual objectives of our clients, efficiently managing investigations and discovery and effectively working with any co-counsel. While each member of our team is comfortable in dealing with the capabilities and demands of technology in preparing for trial, we know that the fundamental task occurs in the courtroom: persuading a jury to believe in the point of view of our client. 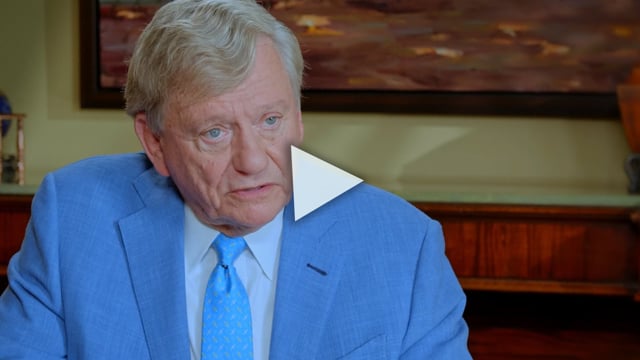 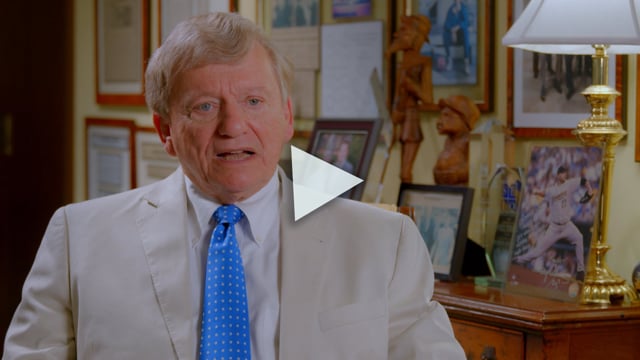 Secret to Our Success